For the creative writer with a strong imagination, writing fantasy stories is a great joy. It allows us to stretch the realm of what is possible and create worlds completely unlike our own, for better or for worse. If you or your writing students need help getting started with your fantasy story, here are 50 exciting fantasy writing prompts and plot ideas to get you started.

If you’re looking for a fantasy plot idea for your fantasy novel or short story, you’ve come to the right place. We’ve pulled together 50 of our best fantasy story ideas for you in this post so you can get started right away writing your new story.

The fantasy genre is an exciting one for both readers and writers, as it opens new doors that we may be unable to open with other genres of fiction. From superheroes to wizards, witches to dragons, fairies to queens, fantasy worlds are filled with memorable characters who take amazing–and often devastating–actions.

But it’s not just the characters who make these stories come alive. The settings are just as vivid, often taking on a role just as important as those of the characters. Whether the story is set in an entirely fictional world or the writer has written magical elements into life on earth, readers love getting lost in a place that is different from anything they’ve ever known.

Once you’ve looked through the following list of fiction writing prompts for fantasy stories, you may also want to check out these other resources we offer:

If you’re a long-time fantasy fan, you are probably familiar with the various sub-genres that exist, but for those who are new to the worlds of mythical creatures and magical beings, here is a quick rundown of a few of the more common fantasy styles. The number of subgenres varies widely depending on who you ask, and this is not intended to be an exhaustive list, merely an overview.

The nice thing about fantasy prompts is that you can take them in any direction you want. For example, you could combine elements of a fairy tale with dark fantasy writing prompts to produce a dark twist on a formerly cheery tale. Or you can take an epic fantasy writing prompt and cross it with a medieval story prompt and create a magical world filled with castles, nights, and battles. The only thing limiting you is your imagination.

Now that you probably have a clear idea of the type of fantasy story you’d like to write, let’s jump into the writing prompts.

I hope you’ve enjoyed these fantasy writing prompts and plot ideas. I can’t wait to hear about the short stories and novels you come up with. Leave a comment below to tell us what fantasy fiction writing prompts you’re using and what you’re working on. 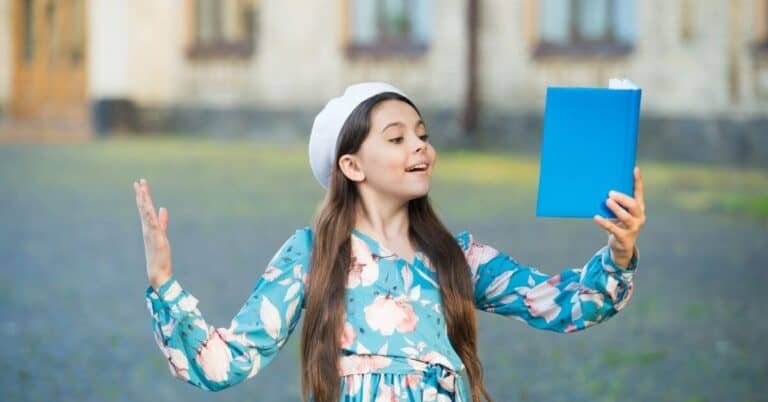 Get kids excited about writing haikus, limericks, and other poems with these poetry writing prompts and starters. With 50 topic ideas and 50 opening lines, these ideas are sure to inspire. 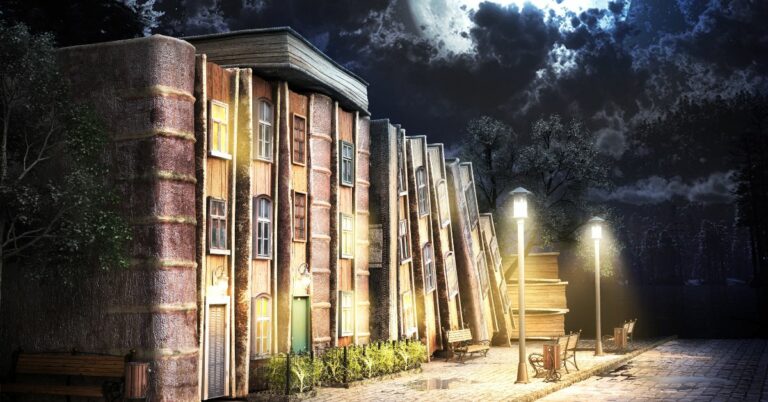 Visual writing prompts help young writers generate new ideas and overcome writer’s block. We’ve put together 70 picture prompts for creative writing that you can use in your writing centers or lesson plans to get your students’ creative juices flowing. 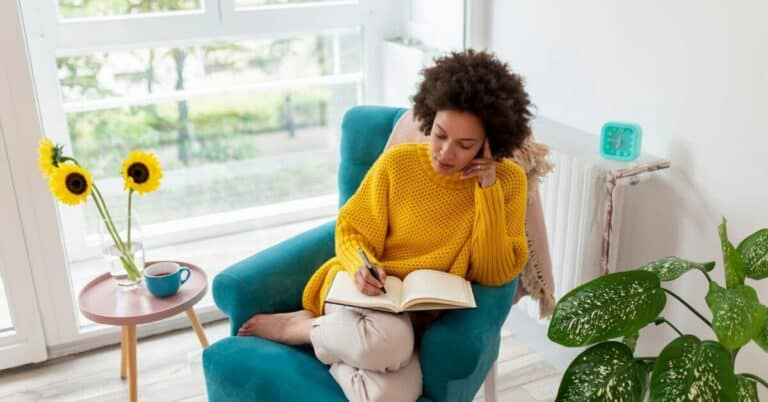 Need a few great first lines to get the ball rolling on your next story? Each of these one-sentence writing prompts gives you an opening sentence that hooks readers from the beginning. Have fun with these creative ideas as you craft your next short story or novel. 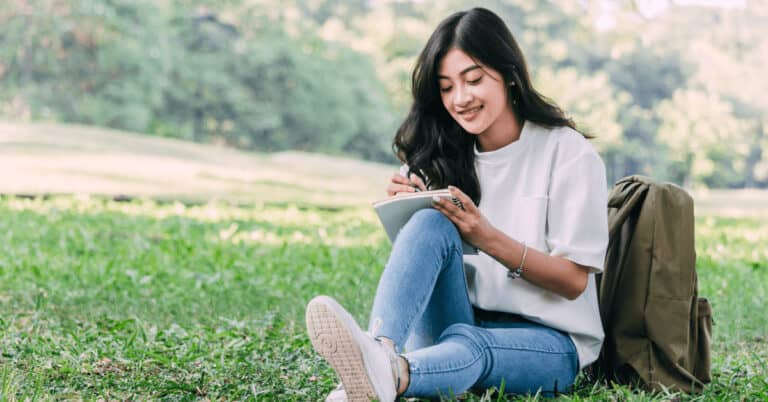 Journaling regularly can lead to a lifelong daily writing habit, but teens may struggle with figuring out how to start. We’ve put together 60 creative journal prompts for teenagers to help them cultivate this beneficial habit. 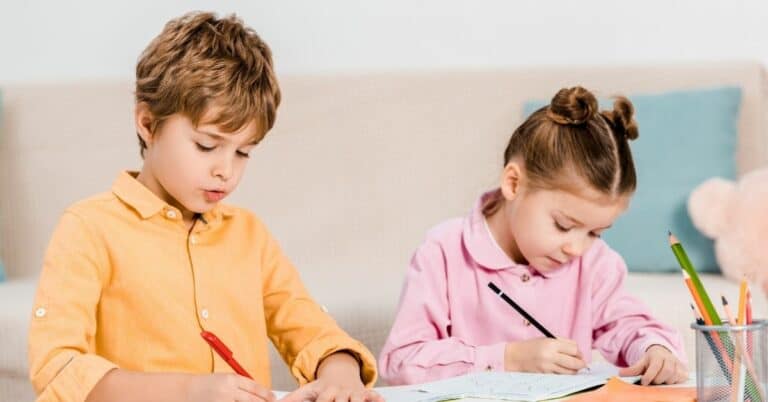 Wondering how to use story starters in your homeschool or classroom? Here are 8 fun activities that incorporate opening lines and story starters. 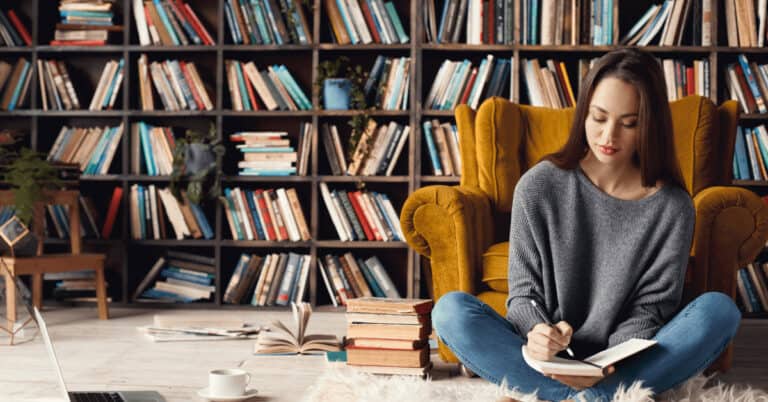 Using a story planner template is an effective way to ensure a positive short story writing experience for both new writers and established ones alike.

No comments to show.
We use cookies on our website to give you the most relevant experience by remembering your preferences and repeat visits. By clicking “Accept”, you consent to the use of ALL the cookies.
.
Cookie SettingsAccept
Manage consent

This website uses cookies to improve your experience while you navigate through the website. Out of these, the cookies that are categorized as necessary are stored on your browser as they are essential for the working of basic functionalities of the website. We also use third-party cookies that help us analyze and understand how you use this website. These cookies will be stored in your browser only with your consent. You also have the option to opt-out of these cookies. But opting out of some of these cookies may affect your browsing experience.
Necessary Always Enabled
Necessary cookies are absolutely essential for the website to function properly. These cookies ensure basic functionalities and security features of the website, anonymously.
Functional
Functional cookies help to perform certain functionalities like sharing the content of the website on social media platforms, collect feedbacks, and other third-party features.
Performance
Performance cookies are used to understand and analyze the key performance indexes of the website which helps in delivering a better user experience for the visitors.
Analytics
Analytical cookies are used to understand how visitors interact with the website. These cookies help provide information on metrics the number of visitors, bounce rate, traffic source, etc.
Advertisement
Advertisement cookies are used to provide visitors with relevant ads and marketing campaigns. These cookies track visitors across websites and collect information to provide customized ads.
Others
Other uncategorized cookies are those that are being analyzed and have not been classified into a category as yet.
SAVE & ACCEPT